Bay Windows: Windows With a View and History

Your WMGB Consultant will:

Bay windows remain one of the most popular styles for new and replacement windows. The beautiful and impressive architectural design of these types of windows offers both natural light and an enhanced curb appeal for any home. Today, WMGB Home Improvement talks about how bay windows came to be. 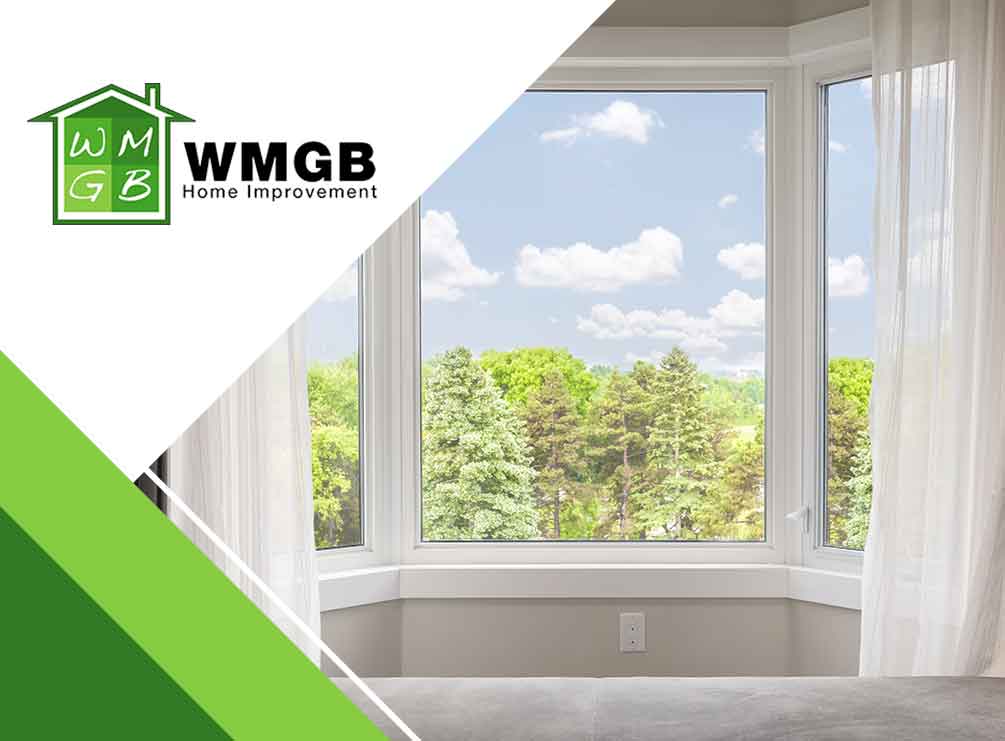 The Origin of Bay Windows

Bay windows are believed to have hailed from the Gothic era, where they were used in stone cathedrals as extensions of small chapels in which donors and patrons privately worshipped. Originally, the main function of the bay window was to allow more light into the somber architecture of stone cathedrals.

Bay windows only rose to popularity during the Renaissance, showing up on mansions and domestic properties. They were most prevalent during the Baroque period when ornate decorations were all the rage.

In modern times, bay windows are used as quaint reading nooks, window seats or as a storage space among other things. You may choose from a variety of materials that greatly boost the curb appeal of your home, such as vinyl replacement windows.

The bay window is characterized by three window panels arranged to protrude from the walls of the house. Bay windows come in different shapes, which dictate their style. Box bay windows are rectangular with a flat front and sides, accompanied by a roof of sorts. Bay windows whose sides are angled instead of flat are called canted windows. Bow windows, on the other hand, are gently curved. If you want a more prominent arch, you may choose circle bay windows for a striking visual effect. Lastly, bay windows that extrude from the upper floor but do not touch the ground are called oriel windows.

It’s important for your bay windows to be installed properly as they have the ability to transform not only your home’s interior, but also its exterior. Turn to WMGB Home Improvement for your window needs. We also offer egress window installations. You may call us at (616) 328-6625. We serve Grand Rapids and Kalamazoo, MI.

WMGB Home Improvement is committed to making your home look its absolute best. To learn more about our home improvement products and services, give us a call at (616) 300-1516 or Contact Us online.

GET A FREE QUOTE 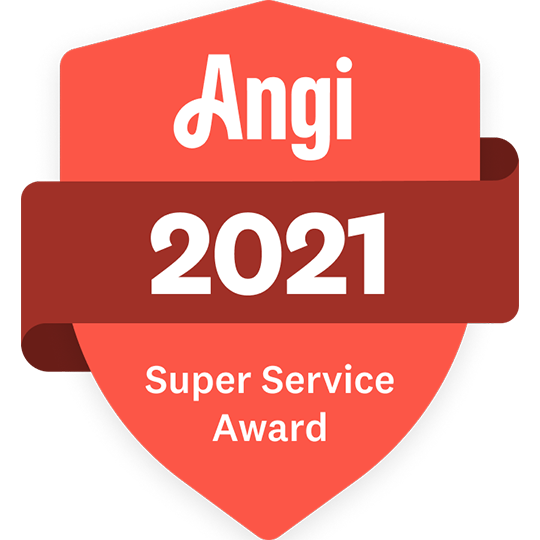 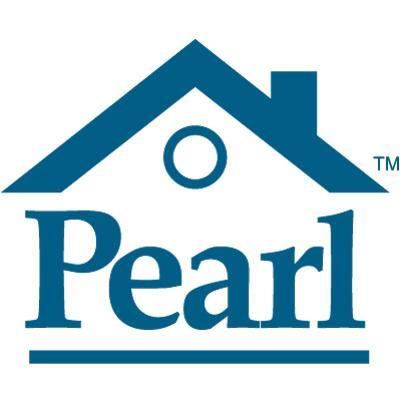 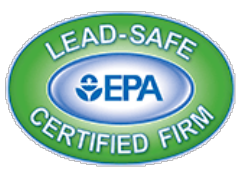 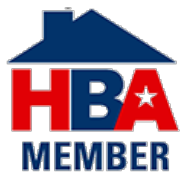 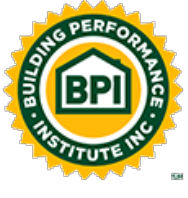 Get A Free Quote

Your WMGB Consultant will: